Olamide has helped a lot of destinies, he should not be compared – Samklef

Samklef who is a legendary music producer, artiste and the producer of Wizkid’s hit single, ”Tease Me” has sent out a word to artists in the Nigerian music industry.

According to the singer, YBNL boss, Olamide has earned himself a special sit in the music industry as he has helped many artists.

Samklef also pointed out that Olamide has helped many destinies and should not be compared with anyone else.

Sharing on Twitter, he wrote in part: “…He has his own special sit in Nigeria industry. He should not be compared with. Olamide.”

This guy right here has helped a lot of destinies and put them on. He has his on special sit in Nigeria industry, he should not be compared with. OLAMIDE. 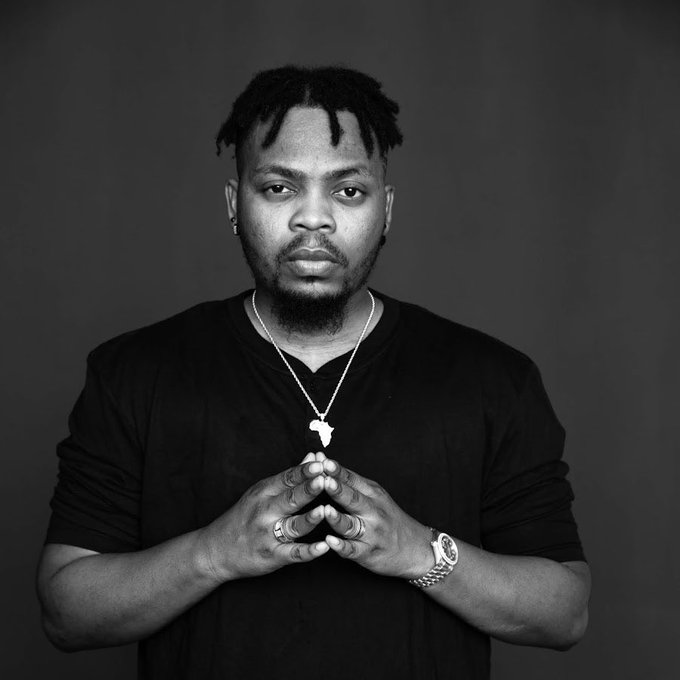 770 people are talking about this

I might be getting married soon, the way things are going – Teni

I am sharing ‘I Am Luddy Dave’

#EndSARSMemorial: What’s Your Retirement Plan, Are You Okay – Falz,…

I Changed The Narrative – Tiwa Savage Reacts To Leaked s3..x…

What I Did To Become Taskmaster Of Gulder Ultimate Search –…